“Juan Carlos Polo is a Peruvian drummer who has come to meld Jazz improvisation techniques into his drumming and makes a fine display of his virtuosity on Insomnio.”
Raul Da Gama

He holds a bachelor’s degree in classical percussion from the National University of Music in Peru and a Master in Jazz Studies from The City University of New York. Juan Carlos chooses to let his music be influenced by his own experiences rather than to adhere to strict cultural tradition. His playing is an unconscious tendency grounded in multiple styles and regions. His music is thus an extension of his own life. 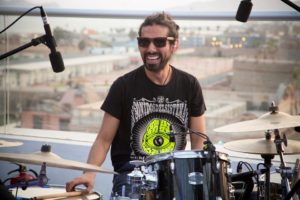 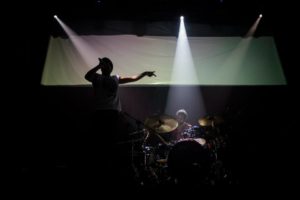 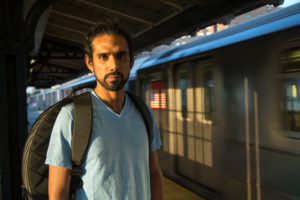 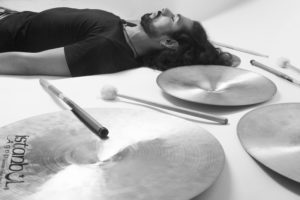 His first album untitled “Insomnio” was released in November 2016 under “One Trick Dog Records”, label that is home to important jazz figures such as the Israeli pianist Roy Assaf. The official CD release concert was held on February 1st of 2017 at the world-renowned Smoke Jazz Club. Juan Carlos is actively performing  with his quartet and other diverse projects, including the multiple Grammy Award-winning Afro Latin Jazz Orchestra, Bronx Banda (led by Arturo O’Farrill), and Hip-hop collective Soul Inscribed at some of the most important music venues in New York City, such as Smoke Jazz Club, Minton’s, Birdland, The Greene Space, La Mama Experimental Theater, among others.

As an educator, he is vigorously working with some of the most important nonprofit organizations (empowering the black and Latino youth through music in New York City): The Afro Latin Jazz Alliance, Casita Maria Center for Arts & Education, and Jazz at Lincoln Center, in which he provides instruction and facilitates workshops in public and private schools all around the five boroughs of the city. He is also contributing and committed with the community of Jackson Heights in Queens, as a Peruvian cajón instructor at Pachamama Peruvian Arts.

Learn more about ALJA,  PPA, Casita María, and Jazz At Lincoln Center at:

“One would expect that the focus of Insomnio would be rhythm-heavy. But there lies the surprise. Juan Carlos Polo proves himself to be a writer of considerable talent and his music makes compelling use of the piano. Perhaps it is the fact that in the cultural topography of South America, the storytelling traditions are alive and continue to be spread even in so-called urban societies…” 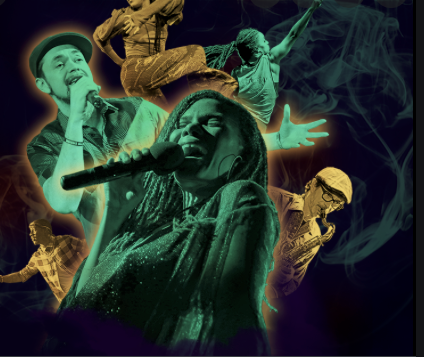 Thrilled to be part of the world premiere of “Cannabis! A Viper vaudeville”,a theatrical concert exploring the history of cannabis using music, dance, and spoken word grounded in the Hip Hop and Jazz tradition. Cannabis! A Viper Vaudeville was originally planned to open its run during HERE and BMP’s Prototype Festival on January 7, 2022. Due […] 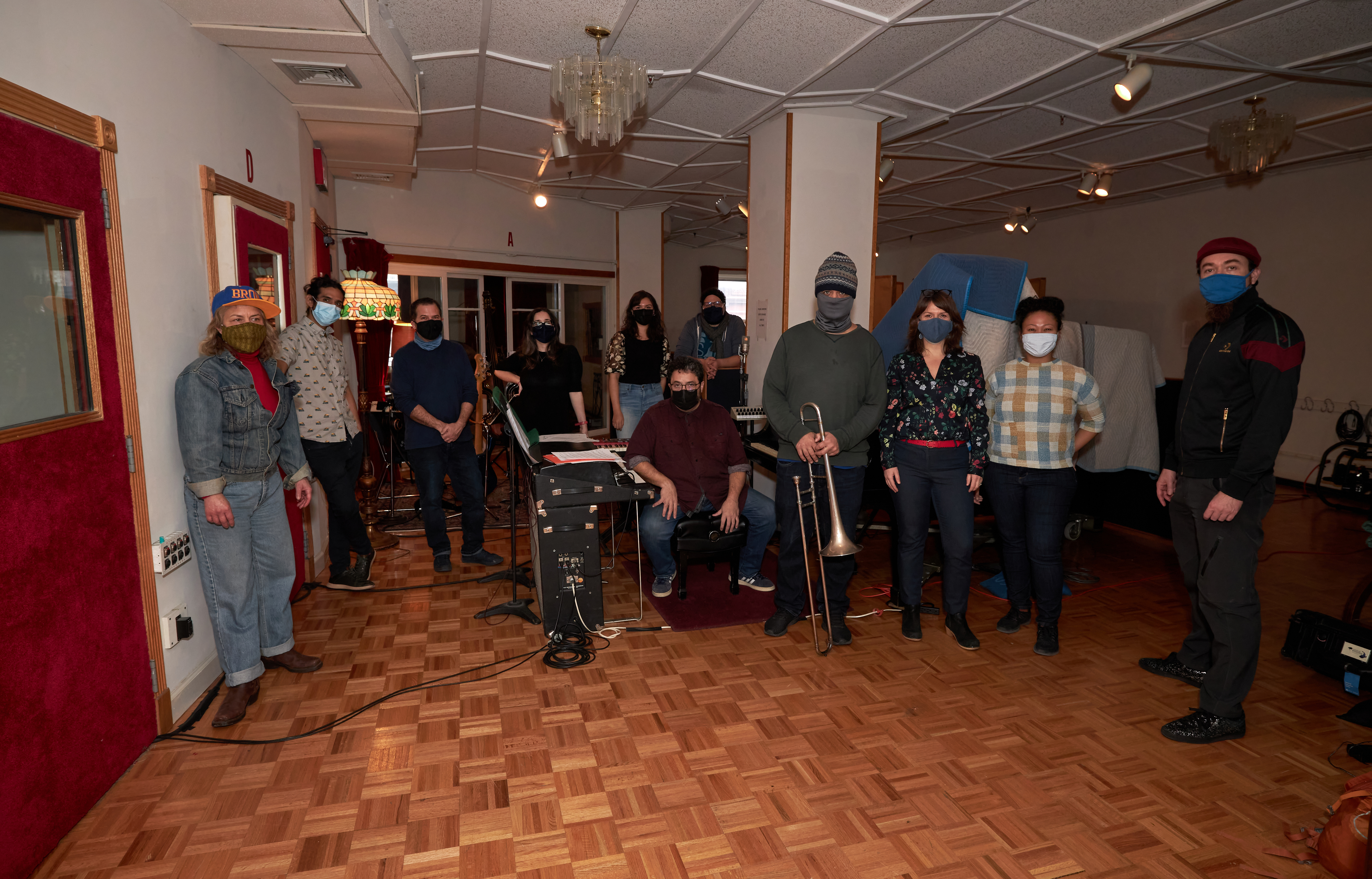 Excited to collaborate again with musicians from The NY Phil as part of the Summer for the City program, this time playing a free concert at Damrosch Park! Check out more information here: Bx Banda + NY Phil